One goal was to use Kubernetes on 64-bit because this architecture is widely supported with a growing number of docker images while arm32v6/v7 is silently dying. Only a 64-bit OS can take full advantage of the 4 GB memory of an Raspberry PI 4.

With the hardware that was assembled in Part 1 of this series, the next step is to prepare the Micro SD cards. Problem: Raspian OS is 32-bit and the 64-bit version is still in beta test phase.

Thankfully Ubuntu offers a prepared 64-bit image - and even better -  it's the up-to-date 20.04 LTS server image which will be supported until 2025!

At first download and extract the Ubuntu server image and flash all the Micro SD cards using a tool like Etcher or simply the dd command on Mac or Linux:

After inserting the Micro SD cards and booting up all the PI's the following initial setup steps are necessary: (Repeat these steps on all PIs!)

1. Open a shell and SSH into the PI (user: ubuntu / password: ubuntu)

2. Create an admin that can sudo

In the following steps we will delete the old Ubuntu default admin group and create new admin user + group and give that admin the ability to do sudo:

Edit the sudoers file and add the admin user to do sudo without prompt for a password:

Append the following line at the end of the file, save and exit the editor:

6. Exit the remote shell and re-login with admin user

9. Set hostname and IP address for every PI

Relogin to the PI via ssh, edit the hostname entry in /etc/hostname and give every PI a unique name, save the file and exit the editor.

When we later add the worker nodes to the Kubernetes master node all nodes need a static IP address.

If you have a DHCP server or Internet router that allows assigning a static IPv4 address based on the MAC address, you can do that in that device. Otherwise continue here:

Add the following line to this file, save and exit the editor:

In the following example replace the ? with the specific IP addresses and subnet length of your network:

Make sure you have no typo or syntax error, otherwise you won't reach the PI anymore via remote SSH!

Now restart the system by executing:

Thats all for Part 2. The Raspberry PI with Ubuntu server OS is prepared to install Docker and Kubernetes which will be described in Part 3 of this series.

Additional step (for every PI):

If you want to login to the PI via ssh-key instead of username and password you can generate a local ssh key (if you don't already have one) and add the public key to every PI by executing the following steps:

Generate a local ssh-key and give it a password by executing:

Now repeat the following step for every PI and copy the public key to the existing admin user on the PI:

Now the login can easily done by:

Enter the password for the private key you generated earlier. 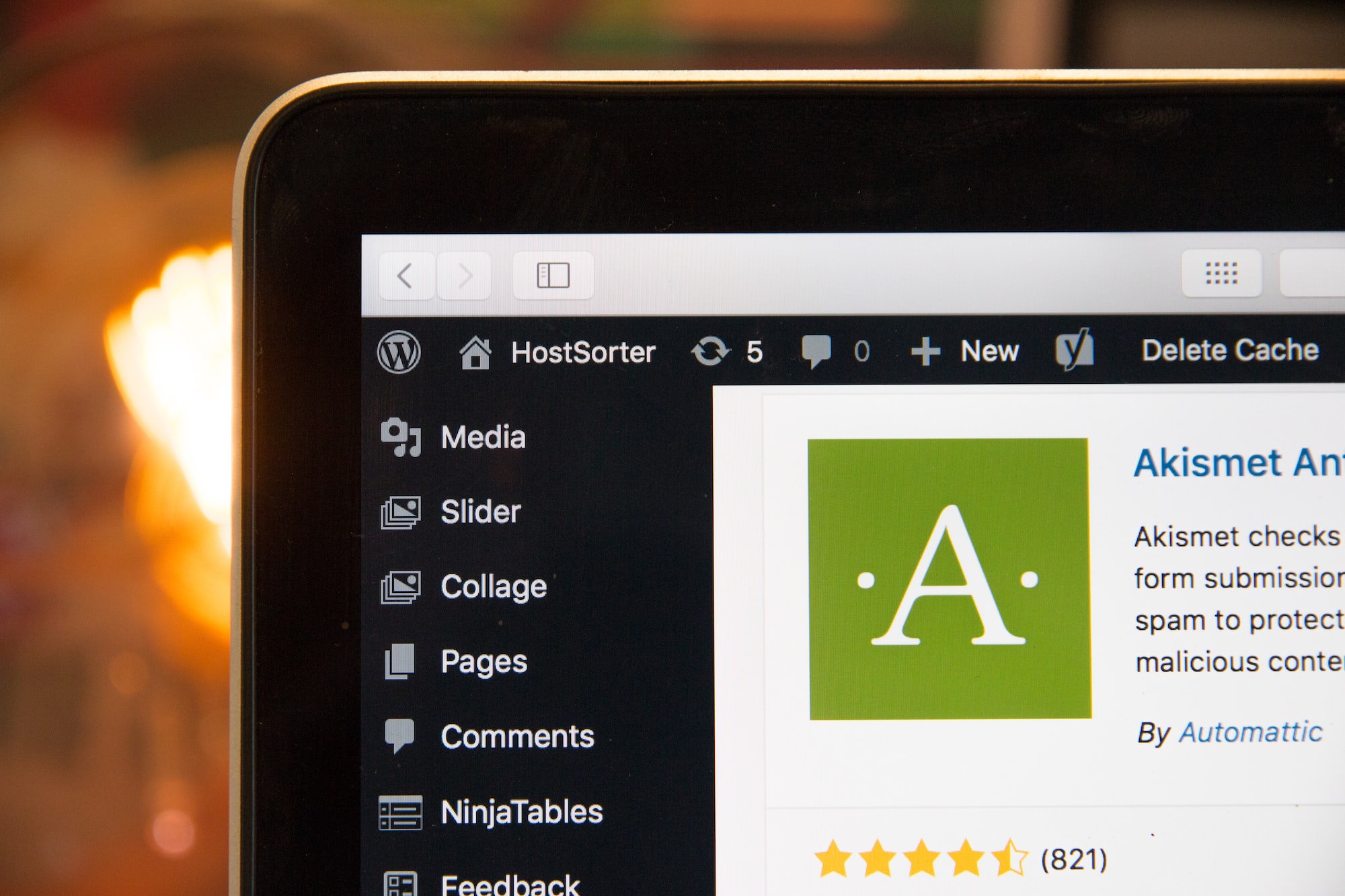 When I restarted this blog based on the Ghost blog software I was looking for a free self-hosted commenting system. I integrated Commento and used it for a while. But it's a pity that this software had no new releases since a year and the number of issues are raising. 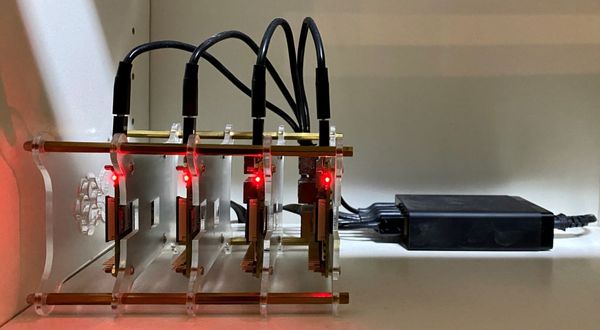 Adding a x86/AMD64 node to the cluster is similar to the steps described in part 2 and part 3 of this guide. This part will add a few details you should pay attention on. At first a bootable installation media with Ubuntu 20.04 LTS for AMD64 is needed. 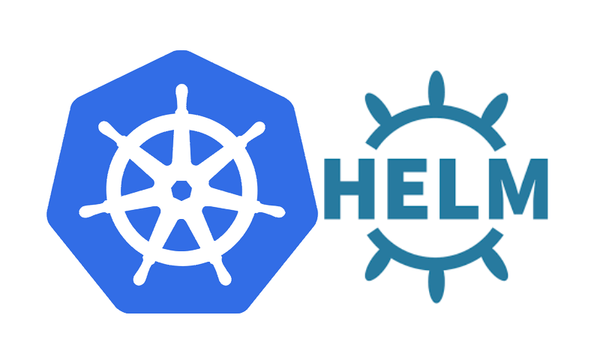